The first time our pack of friends booked a trip to Powell River, the only thing we knew was that the cabin was on the waternear a regional park called Palm Beachand it was at a price we could afford. (At $750 a week, it was a steal even a decade ago.) That little 50s shack was as tight as a sieve (the ivy on the outside had actually made its way through the walls and into the living room), and It's since been knocked downbut from that summer forward we've maintained an ongoing love affair with the northern Sunshine Coast. 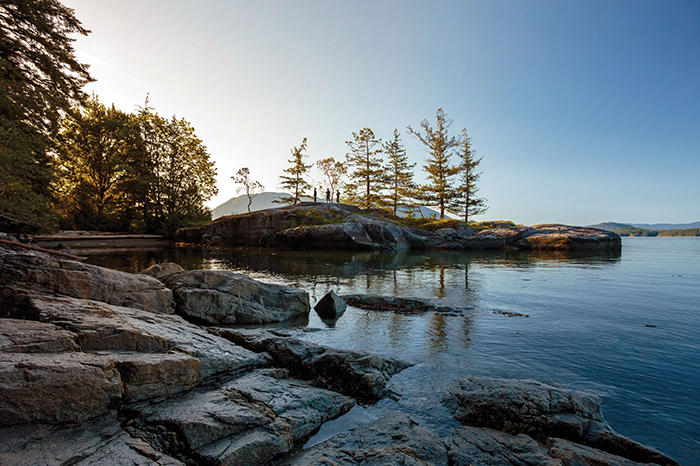 Yes, you'll need to carry on well past all the temptingly pretty coastal towns that line the southern end of the Sunshine Coast Highwaybut as an old Tourism Powell River bumper sticker notes, Two Ferries Cant Be Wrong. And, in pre-COVID times, the mid-trip reward on that curvy journey was a first vacation beer on the patio of the Earls Cove ferry terminal's only restaurant. (It was once charmingly named Tom and Sherry's, then emerged from a mini-reno as the new, still-kind-of-charming The Cove.) 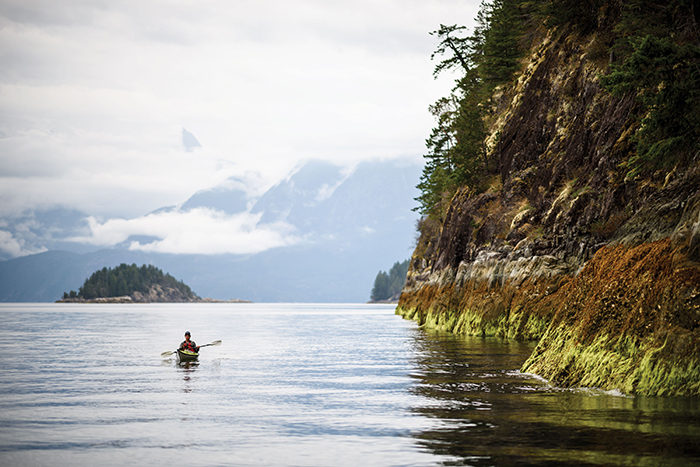 The beaches and coves around Powell River have such magic (and, on a good day, some semi-warm water flowing down the tidal stream from Desolation Sound) that you'll never want to leave those quiet waves and excellent sunsets. But when you do manage to drag yourself away from your lounger and stack of novels, you'll find that the town itself does hold its surprises. 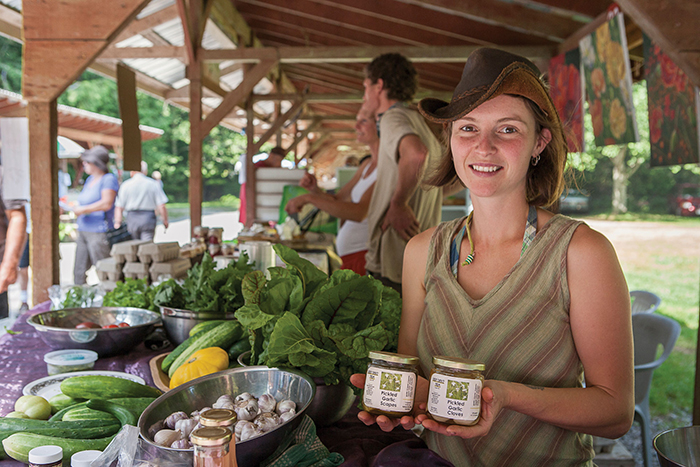 there'sthe weekend farmers market held in a clearing in the woods, with a community stage that hosts performers ranging from banjo players and fiddlers to local dance troupes and karaoke singers. (You'll want to pick up a side of bacon and a jar of fragrant honey from Myrtle Point Heritage Farm, which raises free-roaming Berkshire pigs, heritage chickens and honey-bees on their wooded acreage.) On lazy strolls down Marine Drive (aka downtown), you'll wrestle with overwhelming vacation decisions like whether to get a latte at the bright and airy 32 Lakes or in the more crunchy-granola vibe at Base Camp Coffee. But authentic margaritas and pollo tacos in the early-1900s police station that is Costa del Sol are an easy decision. 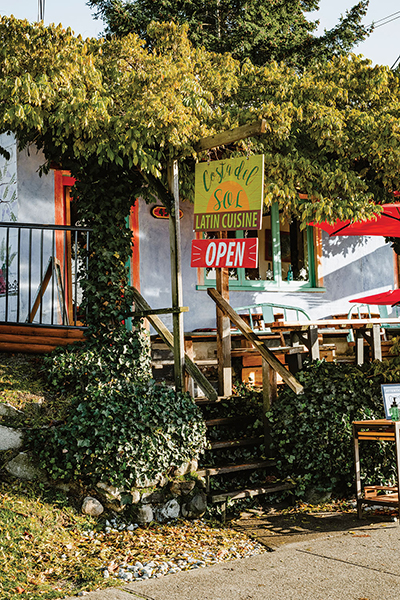 As is catching a movie (oh let this be our future) in the one-room, yellow-stucco treasure that is the Patricia, Canada's oldest running movie theatre (currently fundraising to live another day)followed by a pint of Zunga at Townsite Brewing next door.  Later ventures into town revealed cozy Magpie's Diner in the Cranberry neighbourhood, and kitschy Edie Rae's Café at the Old Courthouse Inn. 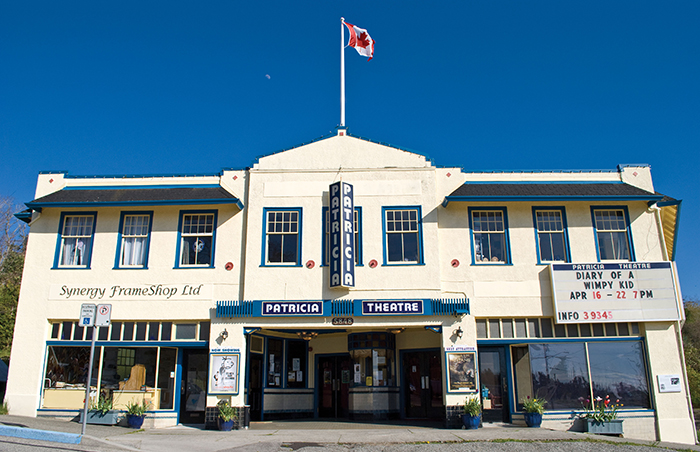 There was another bumper sticker from the tourism office: Powell River: I had a good time, actually! And after this past year and a half, we cant imagine a better time to be had. PR, we had a time. And we'll be back.