It’s summertime and the reading (should be) easy. So the bookish types in the editorial department went over their respective reading lists from the past few months to come up with this list of books that are guaranteed to delight.

Empire of Pain: The Secret History of the Sackler Dynasty

Ok, so not exactly a beach read here, but the just-released tome by New Yorker writer Raden Keefe is a towering achievement of reporting on the origins of the opioid epidemic that’s ravaging North America. But far from a preaching, finger-wagging book, it’s actually the fascinating story of a familythe Sacklerswho landed penniless in America in the early 1900s and who utterly transformed society’s relationship with prescription drugs. Incredibly, while much of the book deals with the introduction of OxyContin, you also learn early on that the foundation of the family fortune wasn’t on opioids, but in helping advertise Valium as a cure-all in the 1950s. If you want a book that’s both topical and compelling, look no further.Neal McLennan, food and travel editor 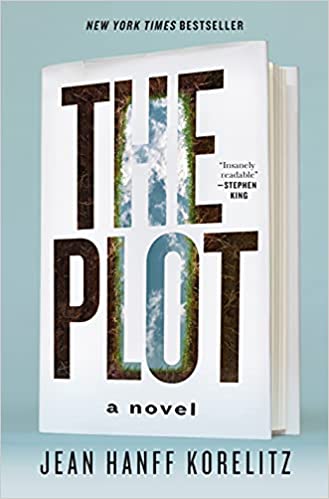 Writers writing about writing feels like its own genre at this pointand one I happen to find particularly wankybut this Russian doll of a story-in-a-story-in-a-story breaks the mould and turns navel-gazing about the muse and craft into a page-turning psychological thriller.

The nuts-and-bolts of it: a sad-sack professor and struggling writer hears from his student about a plot that's going to make him a star; said student dies without ever writing the book; sad-sack professor takes the student's idea and runs with it to great success¦ until Prof starts getting some mysterious messages calling him a thief.

It's a novel that asks a big juicy question (Who do stories belong to?) and wraps it in a fast-paced pulpy mystery. To be frank, I do I find the protagonist, Jake, a little underwhelming (I have read enough Books About Sad White Men Realizing Life Is Hard to last a lifetime, thank you) (oh, I'm sorry, this one is Keeping a Secret From His Wife? Never mind then!) but just like the bestseller at the centre of this story, the plot here is irresistible. Stacey McLachlan, editor at large 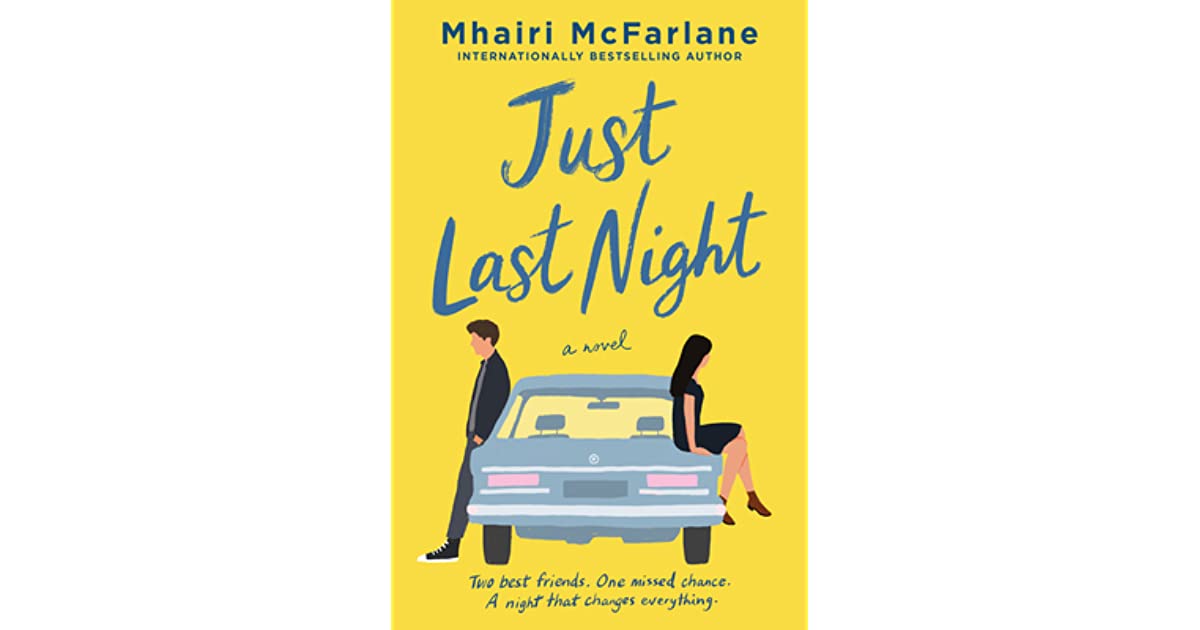 Can I tell you how quickly Mhairi McFarlane has skyrocketed to the top of my favourite authors list? She writes smart, funny, feminist rom-coms—no lead is ever punished for being too-career oriented, nor are they ever the manic pixie dream girl—so it’s a good year when she has a new book out. I tore through Just Last Night when it came out in early May, and plan to re-read it as soon as I get it back from a girlfriend who’s also currently tearing through it. Yes, there’s a satisfying romance in this one, but it’s also a really beautiful exploration of grief, and how well you really know someone. McFarlane develops excellent secondary characters too, and many of romantic lead Eve’s crew are some of the most memorable friends I’ve read in a while—with one-liners that had me laughing out loud. You’ll laugh, you’ll cry—perfection for summer 2021. —Anicka Quin, editorial director 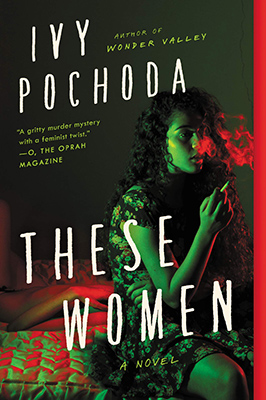 These Women
By Ivy Pochoda

Page-turner is an overused term, but this book definitely is one. These Women is everything I love about true crime (though the events in the book are fictional) without the usual super-violent patriarchal lens classic to the genre. The novel tells the story through the eyes of several women living in Los Angeles, all of their lives affected by a mystery serial killer. there'sunique voices and perspectives of victims, family of victims, neighbours, police officers and survivors. It challenges systemic issues with masculinity, law enforcement and violence against sex workers, but through a compelling story that's rich in authentic characters and exciting twists and turns. I read it over three days, and the last day I stayed up late to finish it because I couldnt put it down. I then woke up the next day disappointed that it was over. And (teeny tiny spoiler) I'll also say that author Ivy Pochoa treats her audience to a satisfying endingIt's not one of those crime novels that annoyingly ends with we'll never know!Alyssa Hirose, assistant editor 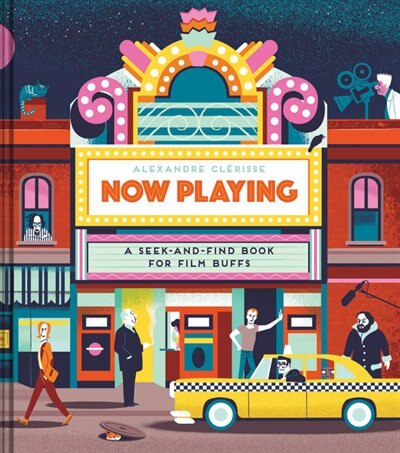 This is a bit of a weird one, because I’m essentially picking a Where’s Waldo style book while all my colleagues are taking actual works of literature. How weird of them. It may be that I just had a child, but this is the ultimate coffee table book and it helped us steer through the pandemic admirably.

Essentially, each page is a world filled with a different film director’s works, with sections devoted to Quentin Tarantino, Steven Spielberg and Alfred Hitchcock, among many others. Your task is to find different movie-related things on each page (for example: 4 lobby boys in Wes Anderson’s pink-hued world).

It pairs well both with deciding what to watch that eveningwe used it to tackle directors’ entire filmographiesand, now that things have opened up, as the ultimate discussion topic with guests. If The Wolf of Wall Street is their favourite Scorsese, for example, you’re very much entitled to ask that they never visit again.Nathan Caddell, associate editor