If ever there was a time for self-reflection on the bigger questions in life, it was the past 15 months or so. And Jhenifer Pabillano and Sarah Chan decided to put it in writing.

The friends once worked together 20 years ago at the University of Alberta's student newspaper, the Gateway, and while neither of them still work as writersChan, now 40, is a musician in Edmonton, Pabillano (39) is a project manager for the City of Vancouvertheyve stayed close with many of their fellow editors, art directors, photographers and more from that time. 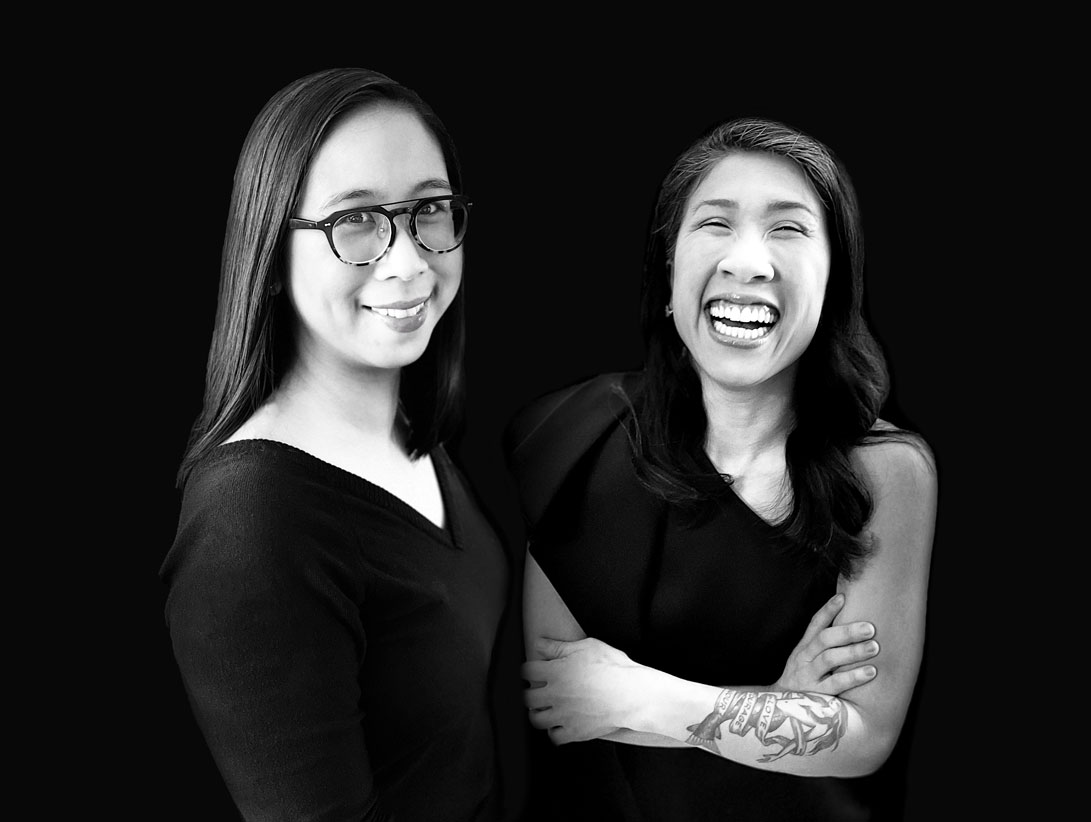 So when Chan was texting with a friend about a particularly middle-aged moment she was going throughI caught myself having these feelings of dismissal of myself about my accomplishments, and we got into a conversation around worth and emotionshe started to think about exploring those universal feelings with a little more permanence. I thought, we've been all cooped up and facing ourselves in one way or another this past year, says Chan. I think It's time to do something fun. So I called Jhen, and she quickly helped me refine the idea and put a whole framework around it.

The duo rallied 25 other former Gateway staff (including Edmonton mayor Don Iveson) to write Midlife, a reflection on what midlife means today, and beautifully packaged it all into a cloth-bound anthologyedited, designed and printed within four months. Essay subjects are organized in those all-too-present midlife anxietiesgrowth, paths, illusion, timeand range from dating in your 40s to what It's like to experience a heart attack. But It's not as serious as onesprinkled throughout are graphs and charts with the important exploration of Which Big Shiny Tunes is best? or My first social network was¦

What started as a book that was meant to delight each otherand a few close friends and familyquickly took on a life of its own, fully selling out its first print run, and now into it second, limited-edition run. We thought, let's do this as a gift for friends, said Chan. But as the writing came in and the project came together, it became very apparently that we really have something here.

As Pabillano reflects, the cover design by illustrator Raymond Biesinger perfectly illustrates both the book, and the universal experience of life. It's a maze, and you'll see it starts at birth, and ends in deathand everything else is a detour. Everything passes midlife, but everything else is yours.